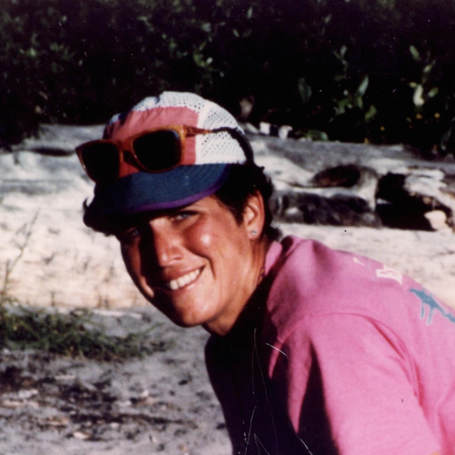 Len Orvis Row chose to “Die with Dignity” on a sunny summer day surrounded by friends and the exceptional medical staff at Whitehorse General Hospital (July 25, 2018). The number of loving friends who visited Len at home and in the hospital over the last two months was a testament to the affection, admiration and high esteem that people had for them.

Named Helen Row at birth, they decided in 2015 to gender retire. Helen became Len and chose “they” and “them” for personal pronouns. This was an important lifetime milestone for them.

Born in Montreal to Judith Orvis White and Robert K. Row, Len was an accomplished athlete and played basketball on the Ontario provincial team and in the Canada Games. They moved to Western Canada in the early 1980s where the mountains and oceans ignited an increased sense of freedom and adventure. Len also took advantage of the move to explore their identity, which was lesbian at the time. Their keen love of the outdoors grew and lasted throughout Len’s life.

Some of Len’s greatest gifts were their humour and to-the-point social observations. Their sharp and accurate social analysis, full of wit and creative expression, was entertaining and provided for engaging dialogue. It was always wonderful to hear Len’s trademark deep and full-hearted laughter. 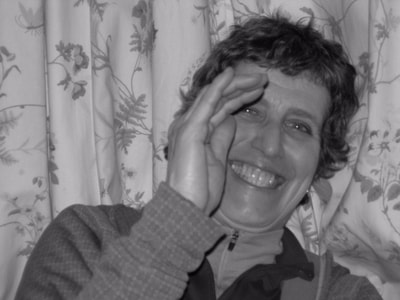 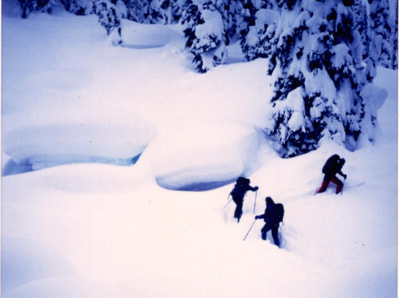 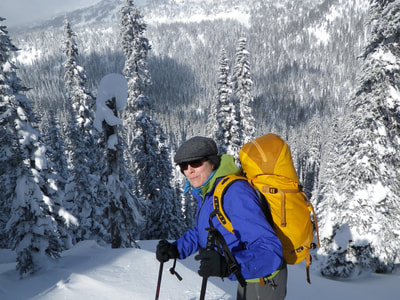 Len’s backcountry skiing expertise was extensive. They often led ski trips and generously shared their knowledge with friends and the greater ski community. Len worked on ski and avalanche patrol at several ski areas including Cypress and Manning Park in BC. On winter days, Len spent much of their time ski touring and cross-country skiing in British Columbia and later in the Yukon. Len’s signature trail-breaking and strong yet graceful telemark turns will not be forgotten.

Starting in the 1980s, Len and the “Swish Sisters”, a group of zany friends who loved playing in the snow, went on numerous self-guided ski trips, often helicoptering into remote mountain cabins. The “sisters” delighted in turning in powder snow, steep tree skiing and alpine bowls. These trips took them to many remote areas in the Canadian Rockies, Cariboo Mountains, BC Coast Ranges and Interior Mountains. While skiing was what brought the Swish Sisters together, the group also enjoyed preparing (and eating) gourmet meals, loved dress-up parties and built wild toboggan runs to zoom down! 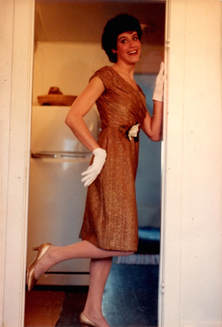 Snow and land were not Len’s only playgrounds. They spent several summers teaching and guiding kayak groups on the BC coast through Ecomarine, a Vancouver-based company. Their knowledge and skills enhanced many people’s appreciation for the sport and the ecology of the ocean.

Community involvement was also important to Len. They served on the Board of Directors of the Yukon Queer Alliance Film Festival in Whitehorse. Their volunteer work was important to the queer community, allies and All-Genders Yukon. Len’s compassion for other peoples’ life difficulties was seen in action and felt in the support they provided. Len even drove the Queer Yukon truck that headed up the yearly Pride Parade in Whitehorse, and often dressed in fantastic costumes. 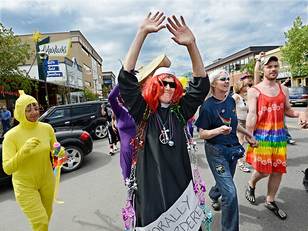 Len lived in Vancouver BC for 26 years and 8 years in the Yukon. They pursued occupations in outdoor leadership, tree planting, landscaping and horticulture. They completed their International Society 0f Arboriculture certification and later in life trained as a Health Care Assistant, working with the elderly at care homes in Whitehorse. Travel highlights included trips to Guatemala, Mexico, Thailand and biking in Ireland.

Len’s last trips included hikes with their dog Spark to Kluane National Park, Carcross YT, and along the scenic trails in Whitehorse. Len’s previous dog, Macks, was by their side for many years before Spark. Both canine companions loved walks along the bluff near Len’s home. Spark was adopted in July by a longtime friend, Marg, in Guelph, ON and has now adapted to cottage life by the lake. 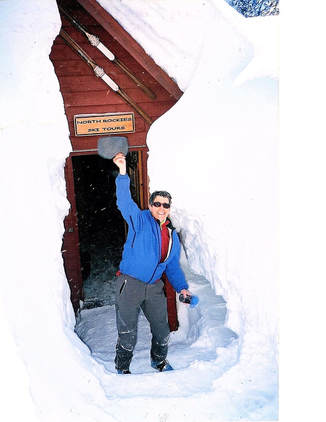 Len is predeceased by their mother and father, Judith and Robert Row. Len’s surviving family includes: Victoria Row of Calgary AB, Stephen (Patricia) Row and their children, Jessica and Andrew of New Hamburg ON, and Cynthia Row, also of Calgary.

Friends and family will be busy scattering Len’s ashes for a while as their request includes the beautiful outdoor environments that Len loved so much in four provinces and territories, as well as the family plot in Ontario.

Among Len’s greatest gifts to their friends were the courage and equanimity with which they faced their death from cancer. May Len’s gratitude and generosity be a model to us all.
​
Donations in honour of Len can be made to the Whitehorse charities: Skookum Jim Friendship Centre, Blood Ties Four Directions Centre, and the Food Bank Society of Whitehorse.